The Furulund party and Another Perfect Demo

Exactly 30 years ago on this day, me and my friends in the C64 demo group XAKK went to a so called copyparty in Furulund, Sweden. Here we met with other people that was part of the early Commodore 64 and Amiga scene in Sweden. Three demos was released on this party. One of it was the first if a long series of more advanced demos for Commodore 64 from my team in XAKK. This demo was called Another Perfect Demo. My friend Jolly Cracker did the assembler coding and I made music and graphics.

You can read more about it in my story about XAKK that I wrote in the 90s when I still remembered some details about my years hacking the Commodore 64. It’s hard to believe 30 years have passed. My generation of computer geeks are nearing our 50s and some have already passed.

RIP Mr Bacher/CombatManiac who went to the next level a couple of weeks ago.

Back in the mid to late 80’s I was quite active in the Commodore 64 demo scene, as Knatter of XAKK. That ended in 1990 when I got an Amiga and ventured into a period of game development.
I still like to keep track on what goes on with the old C64. There is a quite active demo scene, mostly consisting of men in their 40s and early 50s, hellbent on pushing the 8 bit boundaries even further.
Once in a while something really impressive is released, like this fresh new demo from Bonzai, called the Phoenix Code. Recorded on a real C64. Everything is great with it. The overall design and graphics, the coding and of course the music, oh the music. 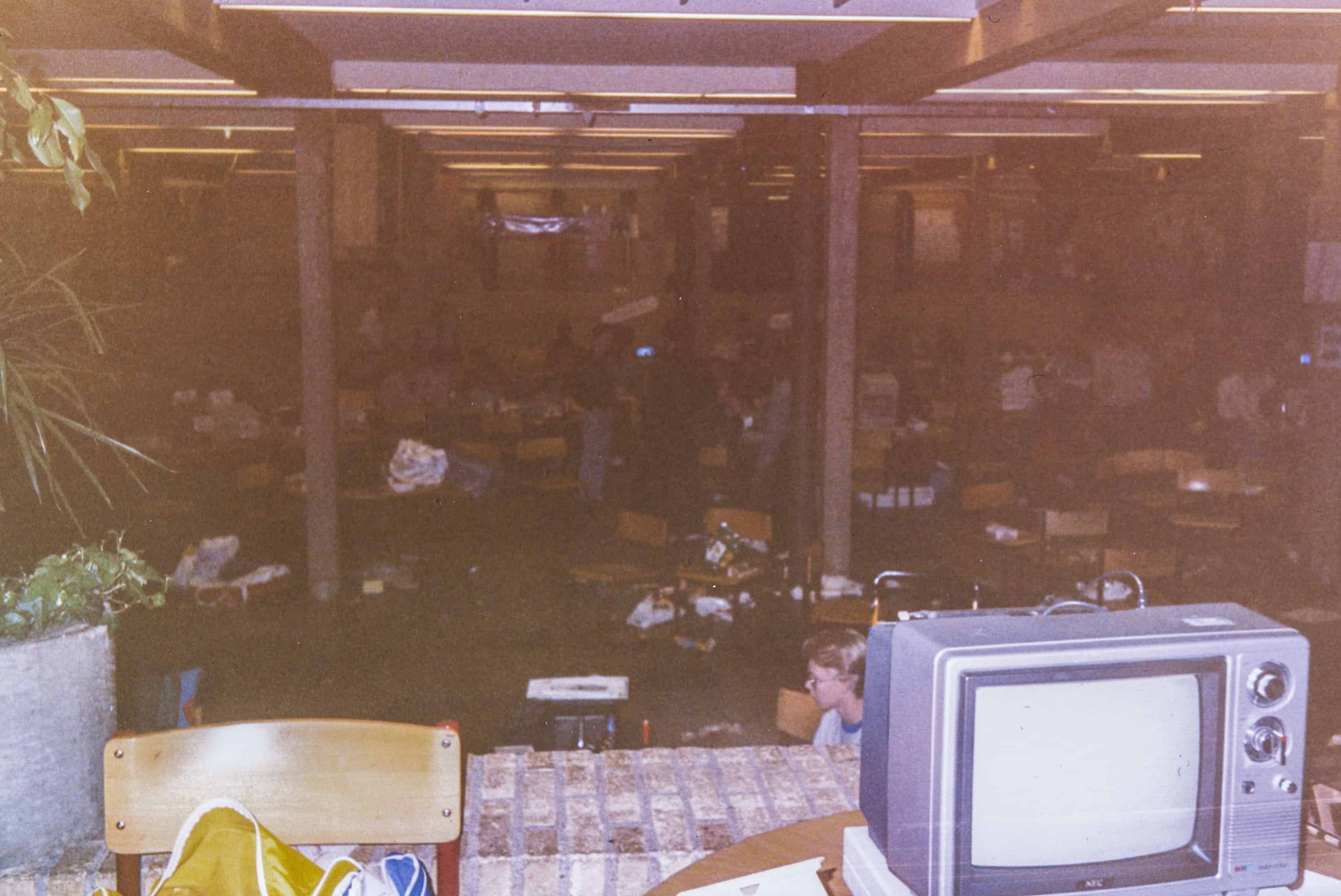 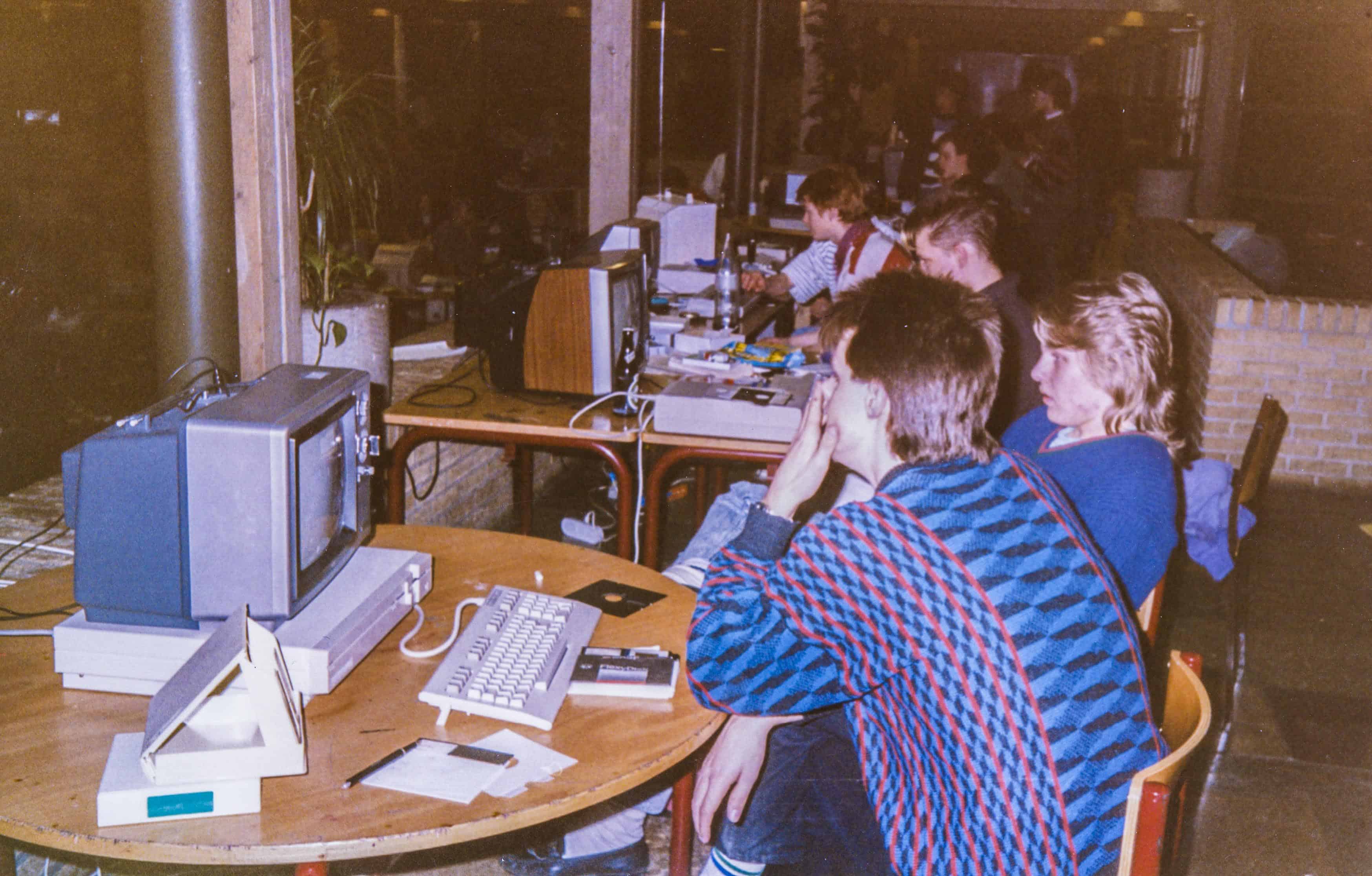 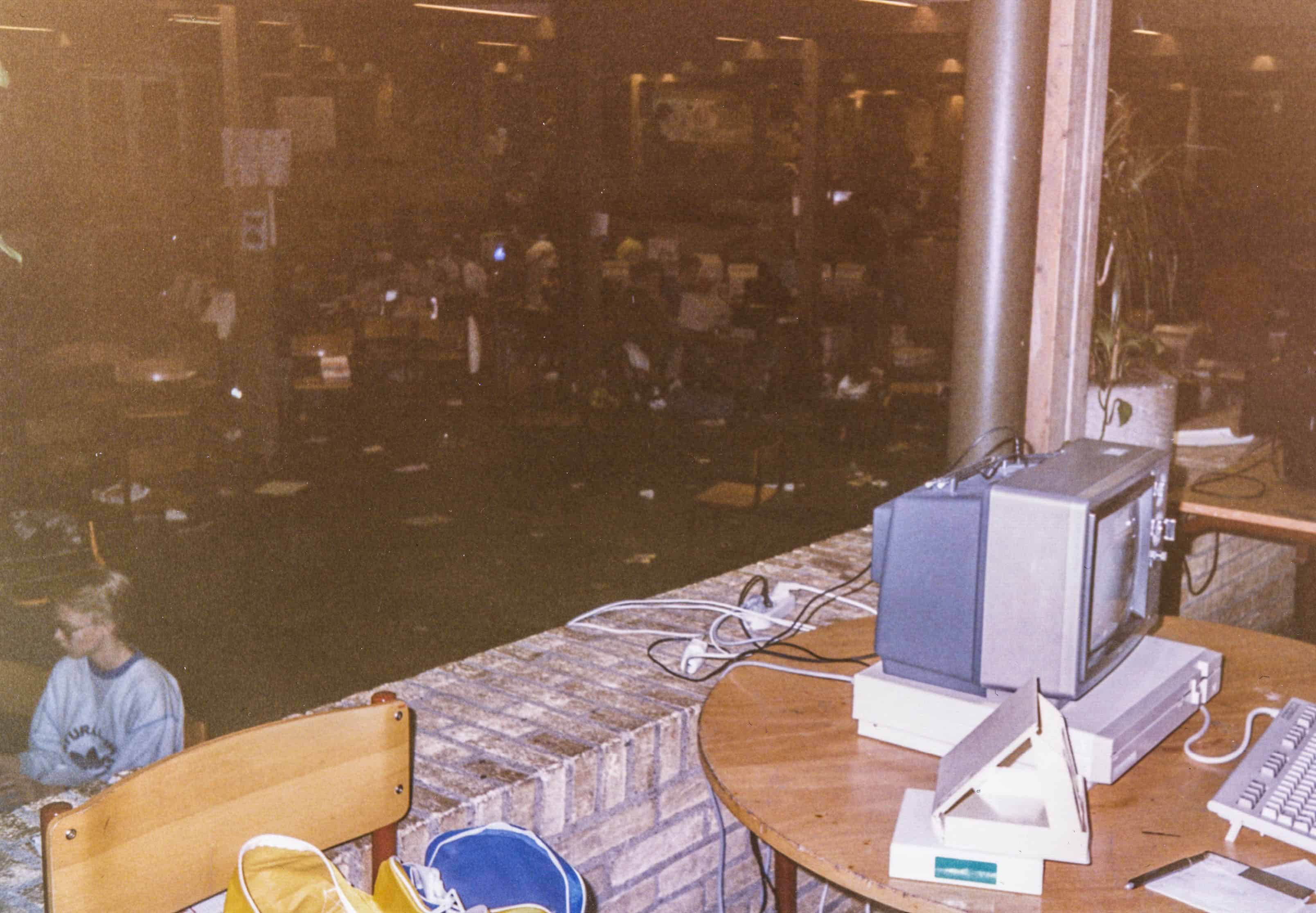 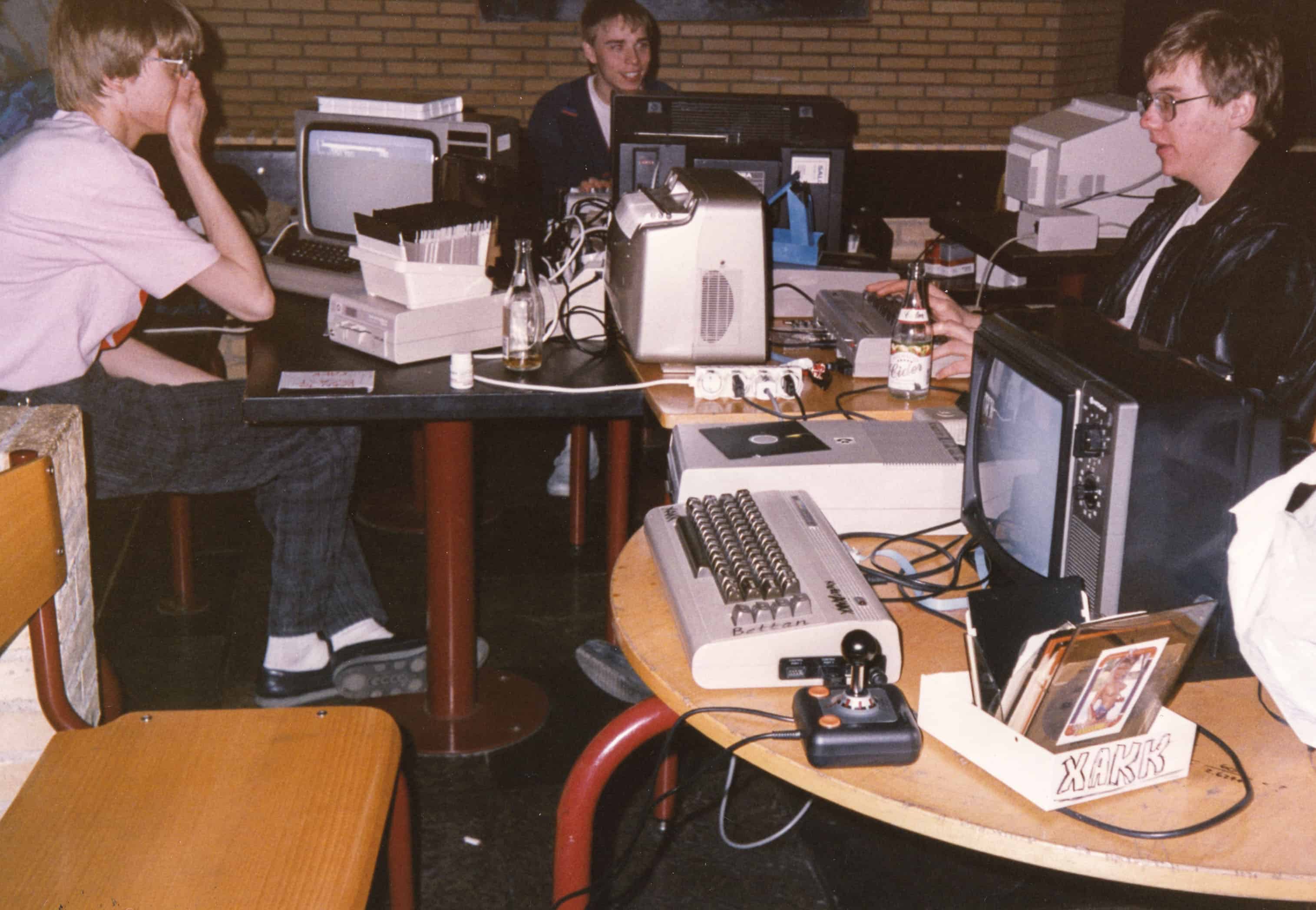 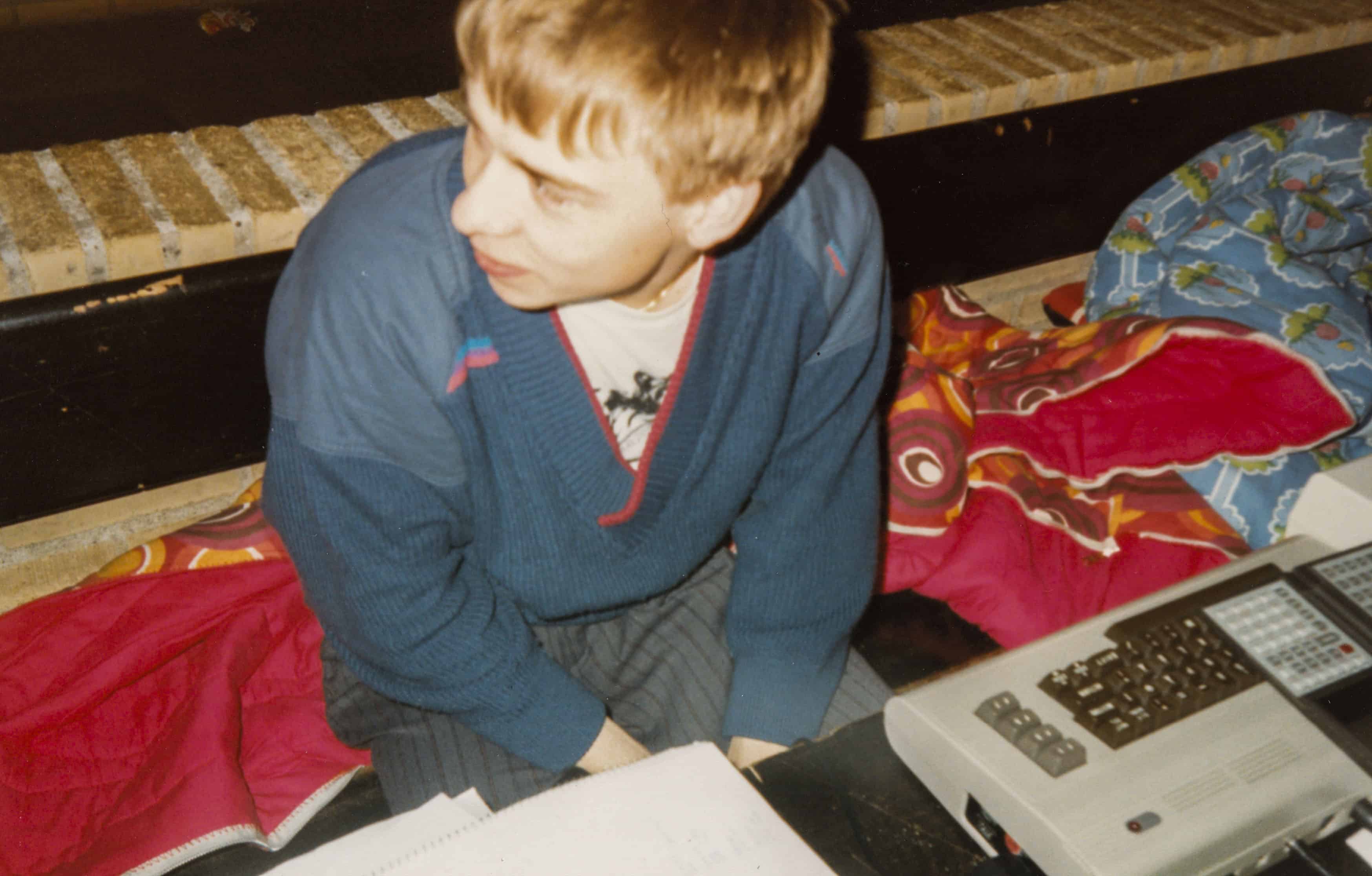 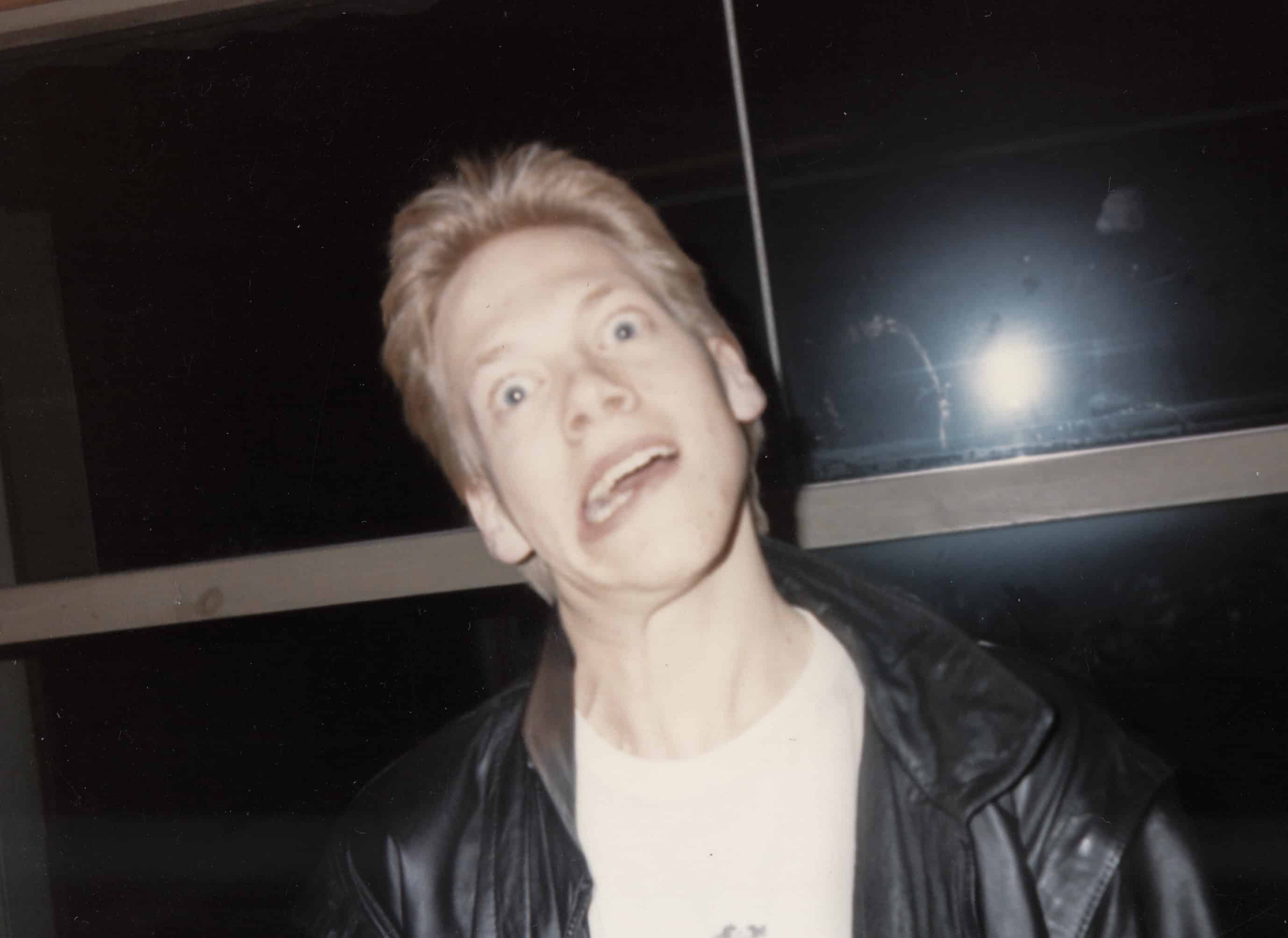 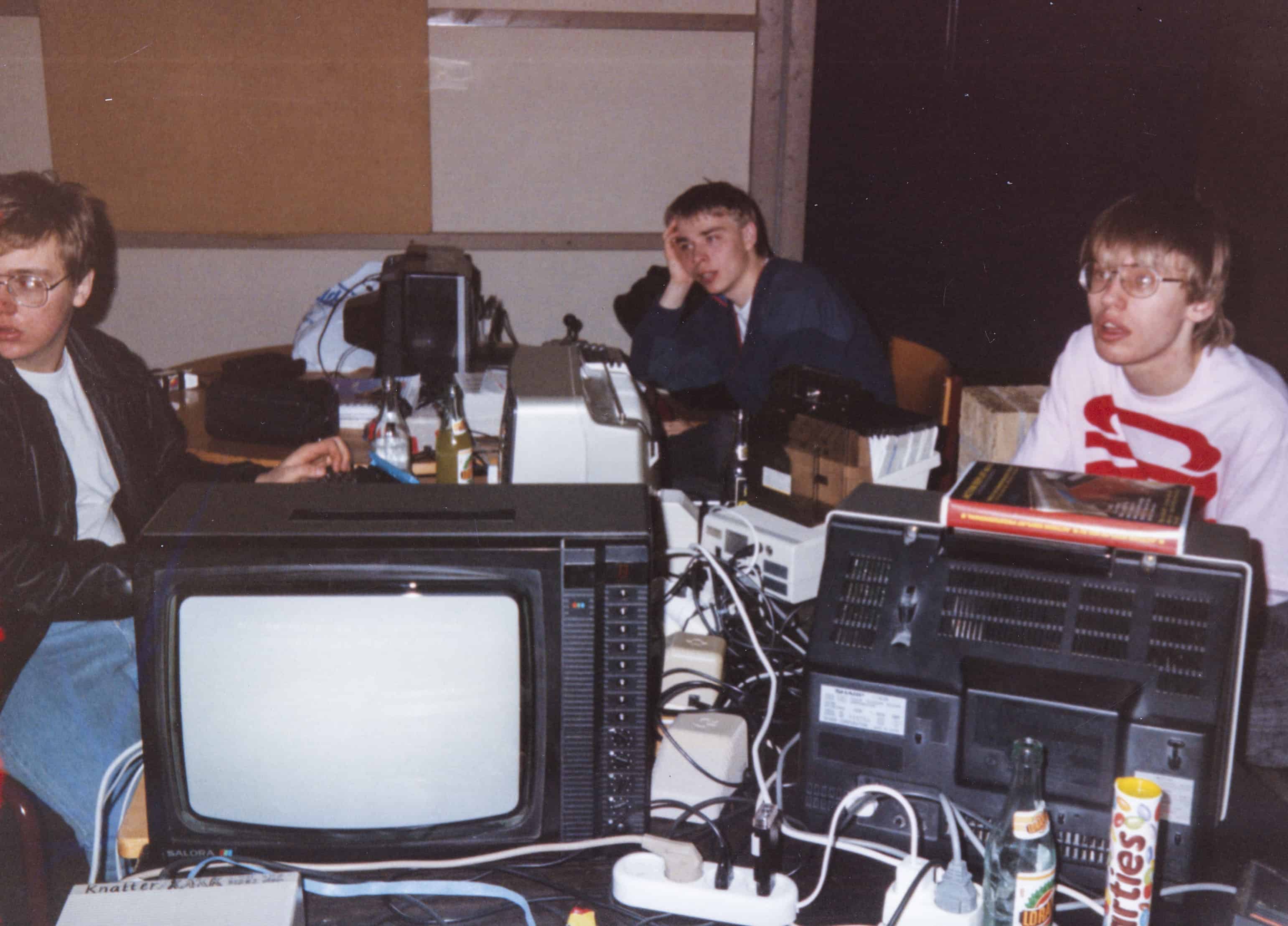 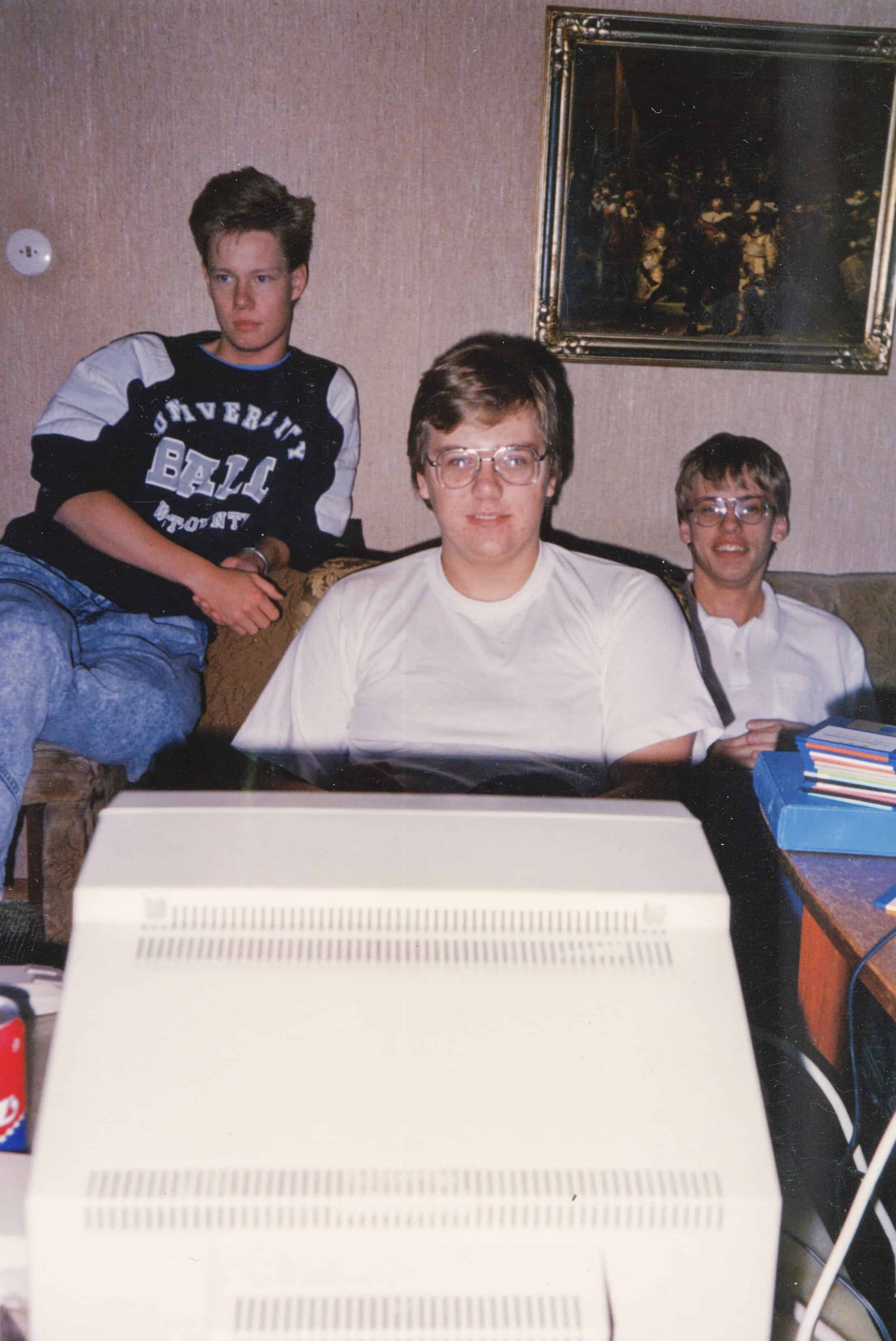 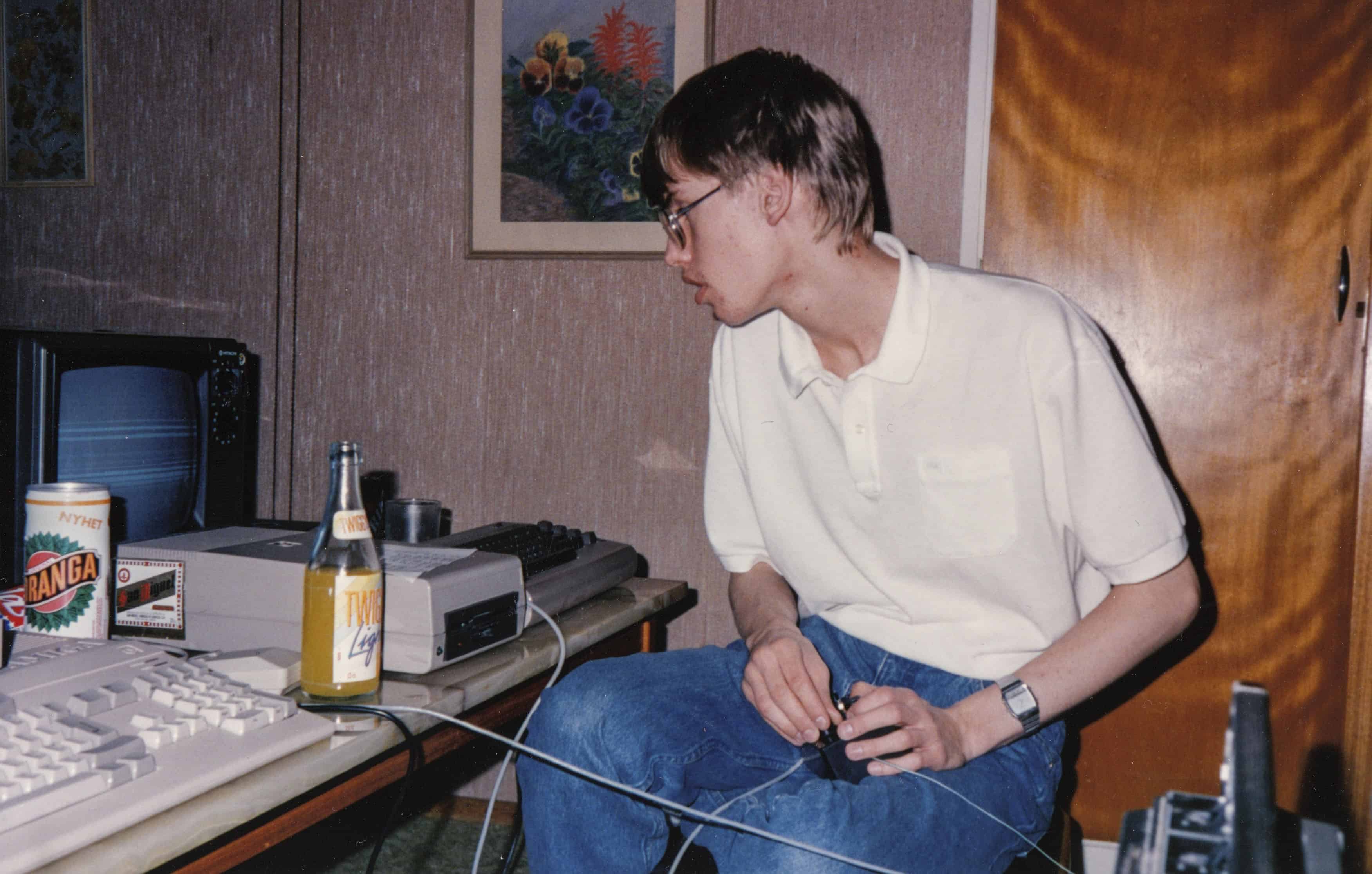 Commodore 64 demos are part of our cultural history

Last year the demo No Sleep 2 (1987) by my old C64 group XAKK was chosen to be part of the exhibition Typemotion at ZKM at the Center for art and media in Karlsruhe Germany.

If you missed the exhibition you can catch it again and again since it’s a travelling exhibition. Next up will be in Vilnius, Lithuania and the National gallery of art, the branch of the Lithuanian art museum, between Oct 10 and Nov 9, 2014.