One of my little past time hobbies for the last 6 months or so has been modding old Nintendo Game Boy DMG-01. Here are some of the nicest looking ones that I’ve done.

They all have similar internal mods, which usually are: Better visuals in the form of a backlight device and a bivert chip. Better sound with the so called Prosound mod, Bass mod and power strip capacitor mod to reduce noise and hiss.

I also always replace the internal silicon parts and the screen that covers the LCD display. Last and probably most important is to make the shell look cool which is either done by modifying the shell in some way or just finding the right combination of original shell color, screen and buttons. I gave also done some experiments with spray painting. The finish of the Game Boy at the top of this post was done by spray painting real aluminium spray two times. Two layers of coating was then added to make sure that the color stays on with use. It was a lot of work but I think the result was really good. The aluminium particles made it glitter in sunlight.

The result of my modding is something that you can use to plays the old classic Game Boy games and actually see what is happening on the screen without being in direct sunlight or under a lamp. Also the sound is of course much better: bassier and clearer. 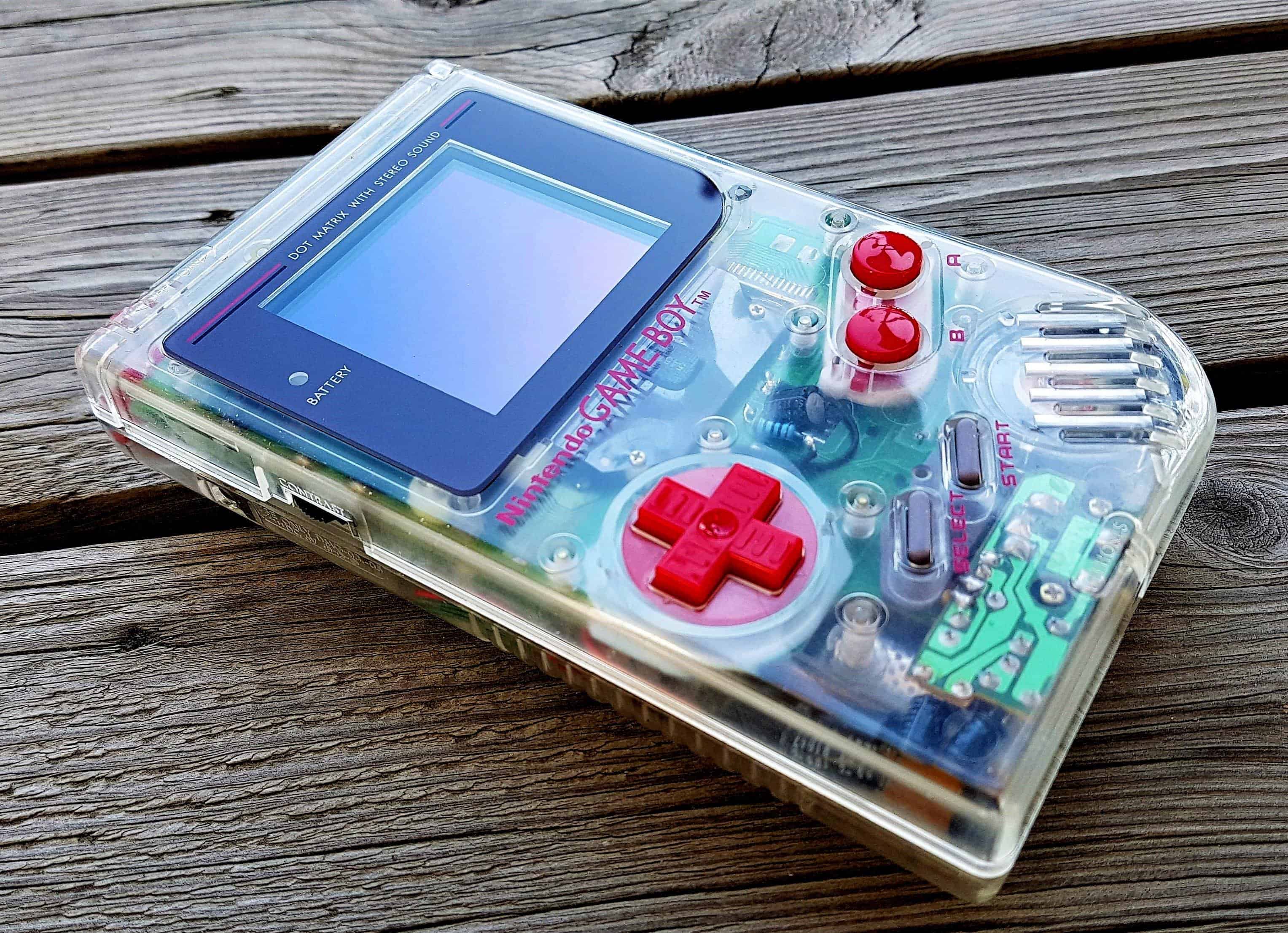 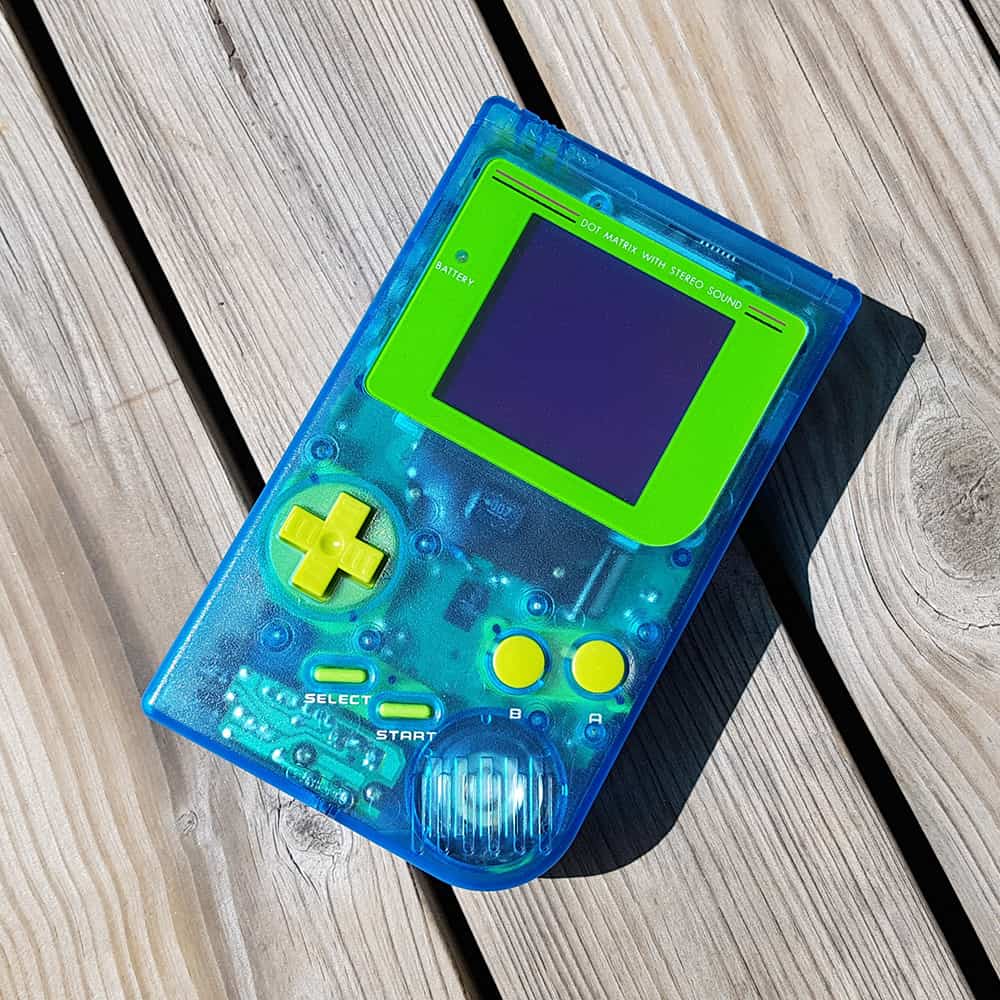 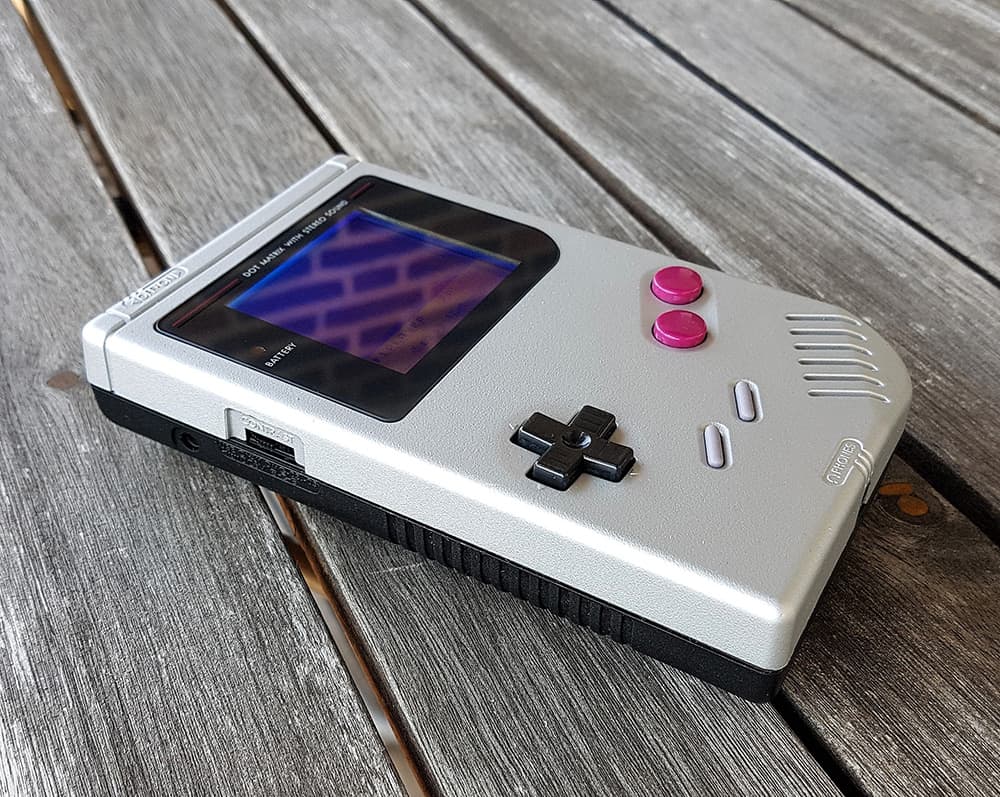 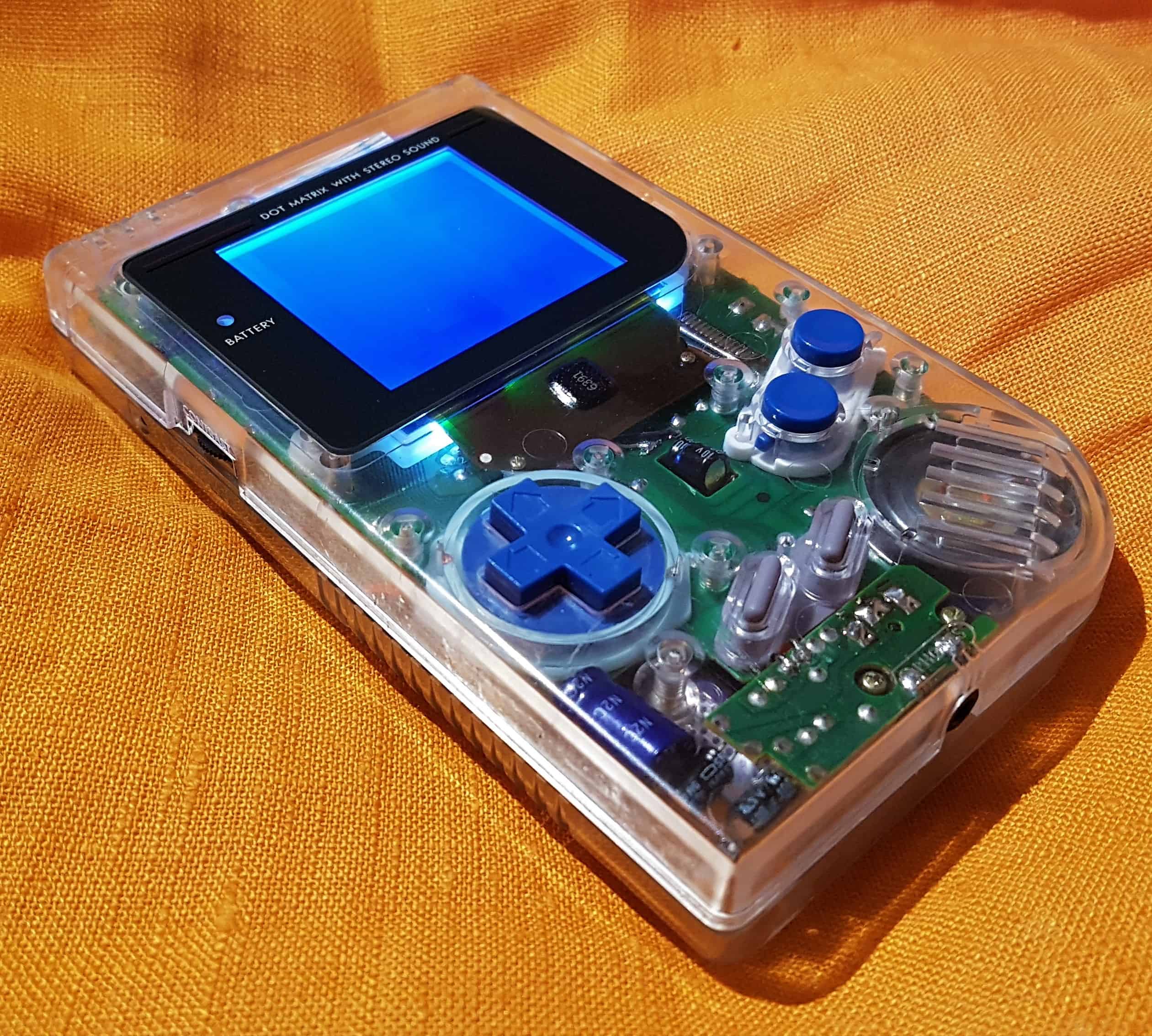 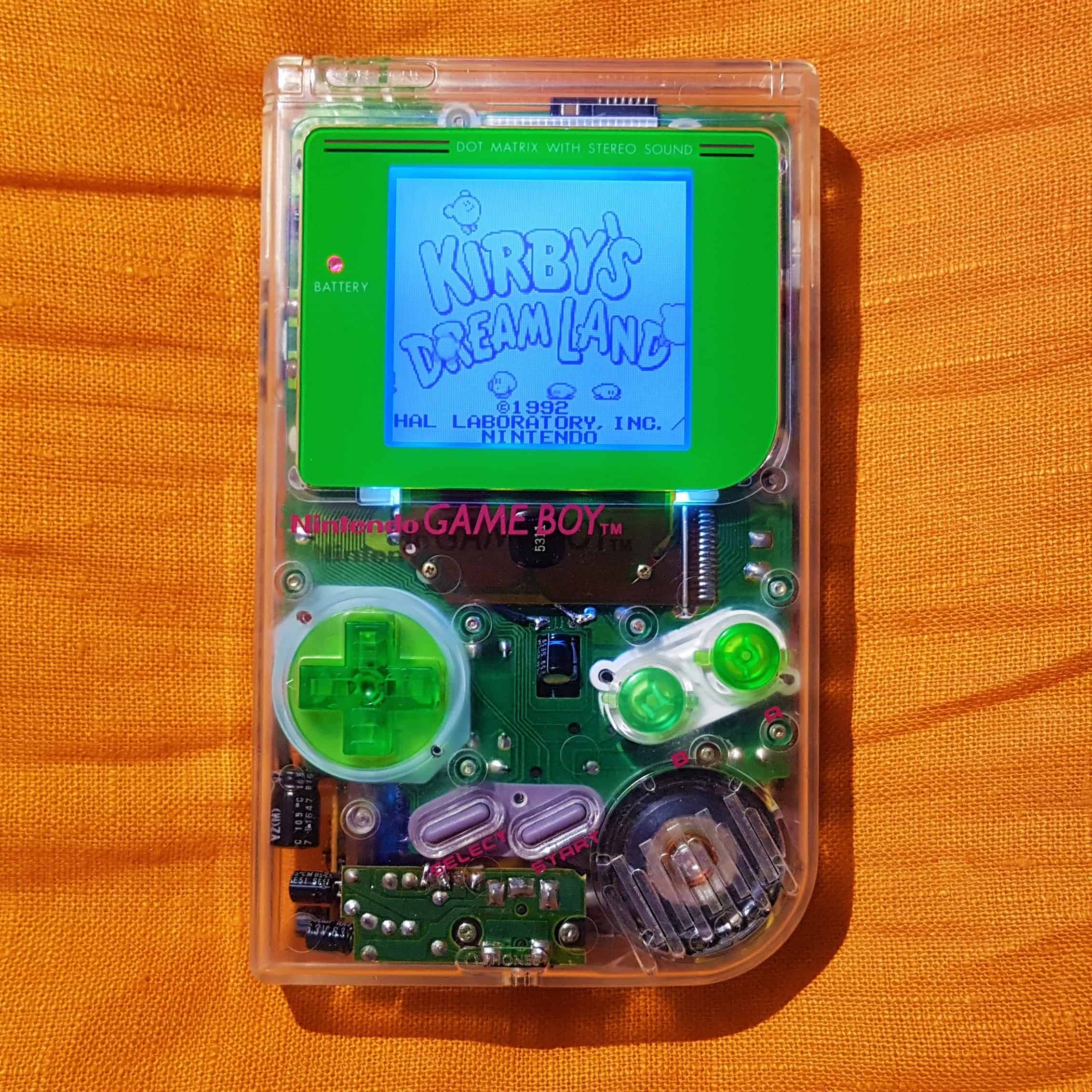 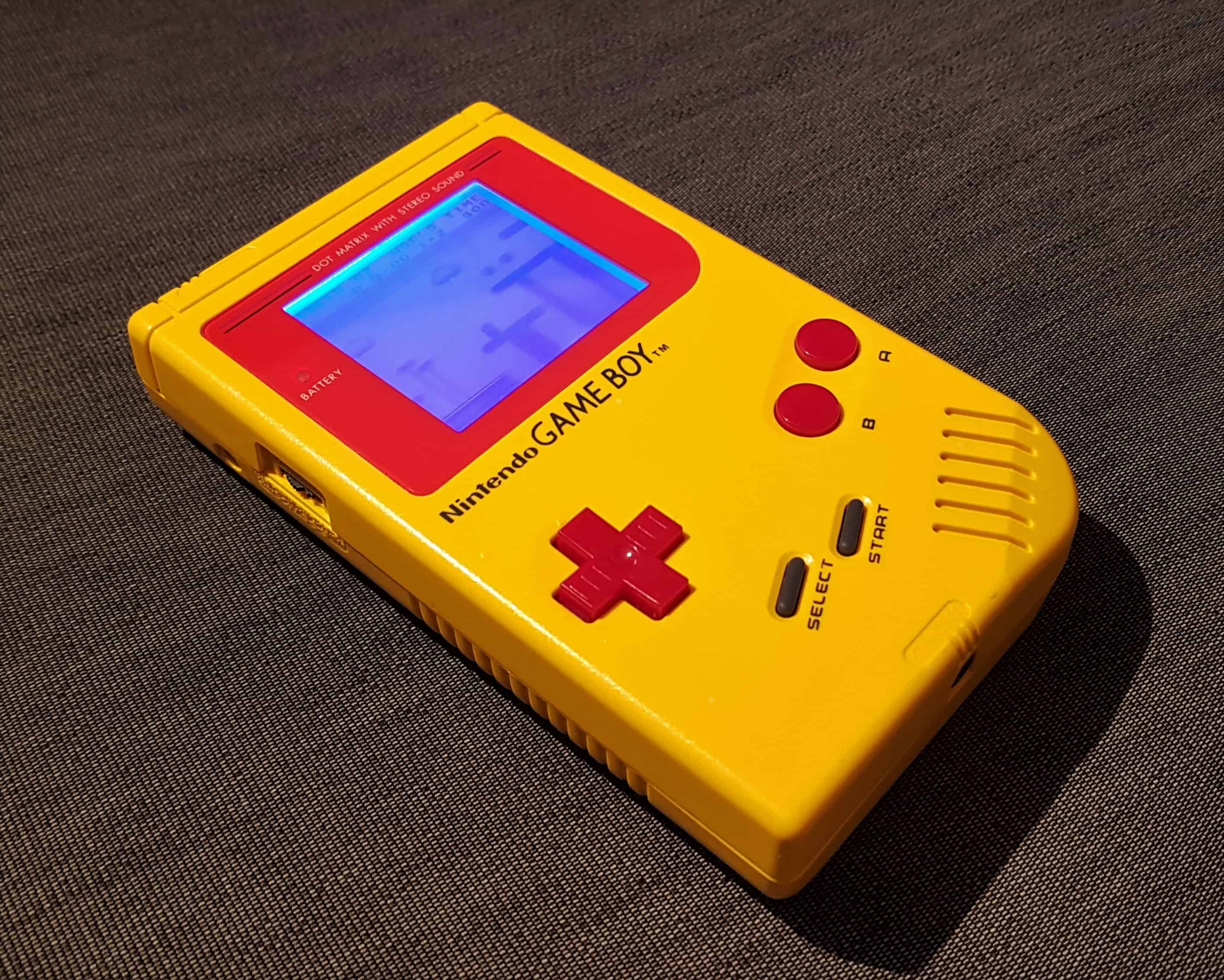 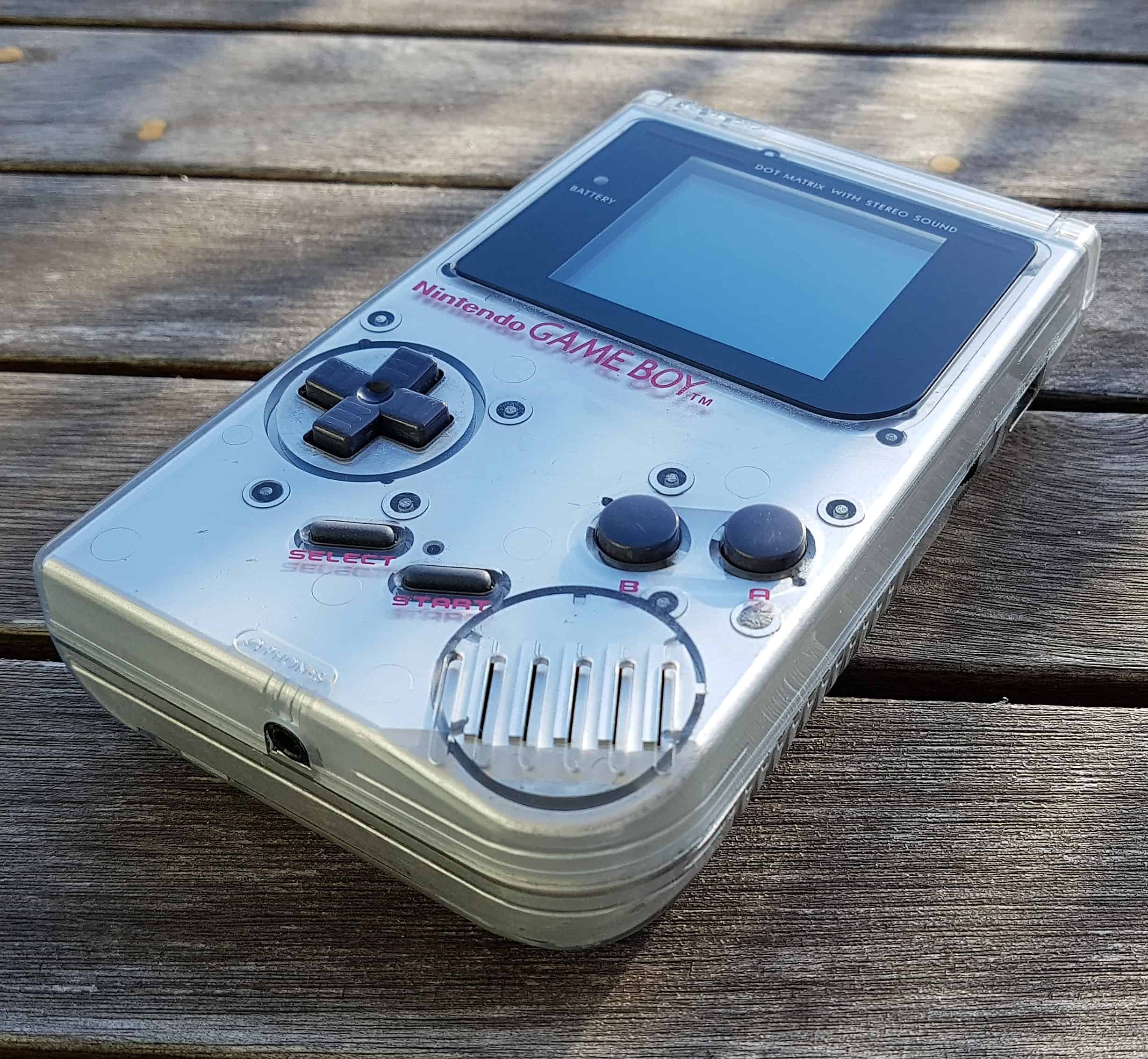 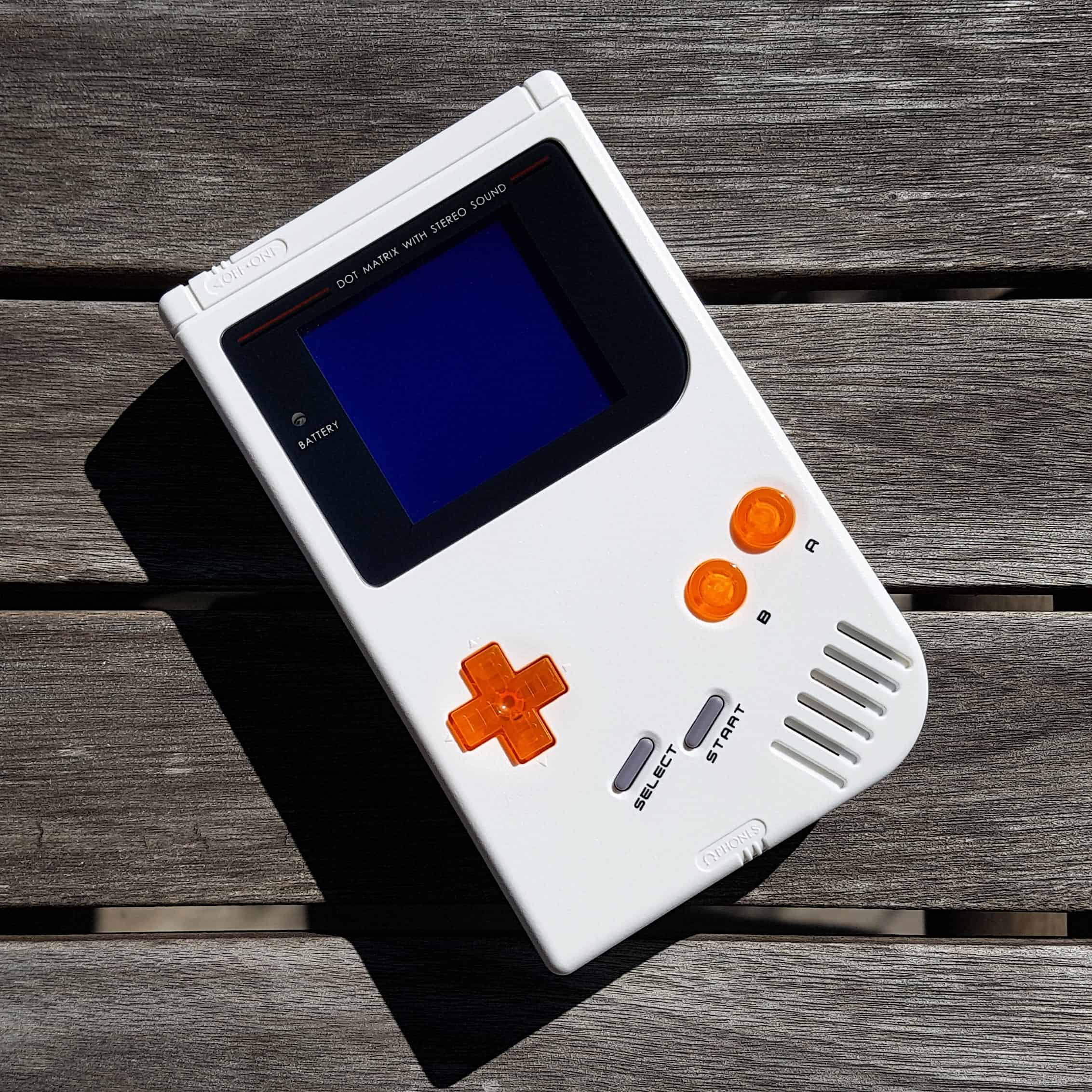